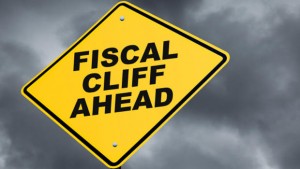 Before the New Year, the White House and the Senate finalized the details of the deal that would help Americans avoid the Fiscal Cliff. The Fiscal Cliff is essentially the sharp decline in the budget deficit that could have occurred beginning in 2013 due to increased taxes and reduced spending as required by previously enacted laws.

There is a lot of misinformation about the Fiscal Cliff tax deal, so we decided to provide you with some of the highlights:

For additional information about how this deal with impact you, please visit these articles by The Washington Post, The Fiscal Times, and MSNBC.