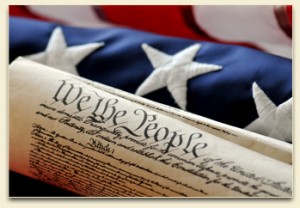 Chances are if you haven’t voted recently, you may not be able to answer this question so quickly.  In addition, legislative districts are subject to change based on the decennial census.  With the 2010 Census, the U.S. Congressional Districts as well as the New York State (NYS) Senate and Assembly Districts were re-defined—based on population.

There’s an excellent explanation about the NYS legislature and its origins on the NYS Assembly’s Kids’ Page.

If this is all too confusing, there is a great website that compares the old districts and the new districts; and you can enter your street address and quickly find out your district number.

As a government “of the people, by the people and for the people” [Gettysburg Address], it’s important to know who represents you.  If you don’t, find out today!